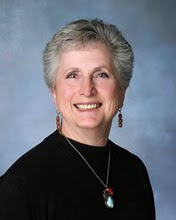 Liz married Derrill Adair in 1963, and they had four children of their own and adopted three more. Liz became a reading specialist and taught school for several years, but decided she needed to stay home to be a full-time wife and mother. She calls that her ‘Mother Earth’ decade when they lived in an old farmhouse and milked cows, had chickens and pigs, put up hay, and raised a huge garden. 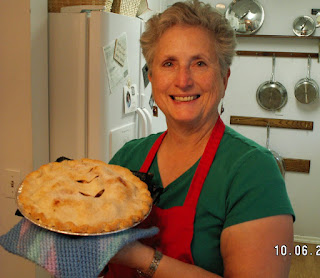 Then came the ‘Business Mogul’ decade when Liz established a specialty wholesale bakery next to the farmhouse in a little building that Derrill built into a commercial kitchen. “Both of those experiences let me teach my children to work,” she says. “I don’t pine for a lost career.” 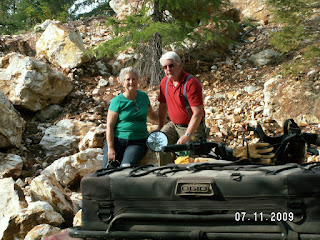 The ‘Literary Decade’ began in 1989 and is still going on. Books by Liz Adair include the Spider Latham Mystery Series, consisting of The Lodger, After Goliath and Snakewater Affair and Mist of Quarry Harbor. Liz is also the co-editor (with her daughters Terry Gifford and Ruth Lavine) of Lucy Shook's Letters from Afghanistan. Her book Counting the Cost, a novel based on family history, won the 2009 Whitney Award and was a finalist for the Willa Award and Arizona Publisher Association’s Glyph Award. After that came Cold River, a romantic suspense set in Pacific Northwest timber country and titled Cold River. 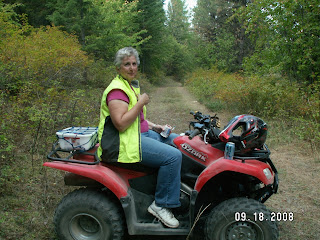 Liz and husband, Derrill, moved from northwest Washington state to Kanab Utah in 2012. Falling in love anew with red rock country (she went to high school in Kanab and nearby Fredonia, AZ), Liz decided to set all her books from now on in red rock country.

First of these was Trouble at the Red Pueblo, quickly followed by Interlude at Cottonwood Springs. Liz even wrote a Christmas Novella entitled Amy's Star which she published with a short story by her brother, Ron Shook, in the slim volume A Kane County Christmas.
Liz is active in American Night Writers Association, LDStorymakers and Red Rock Writers.